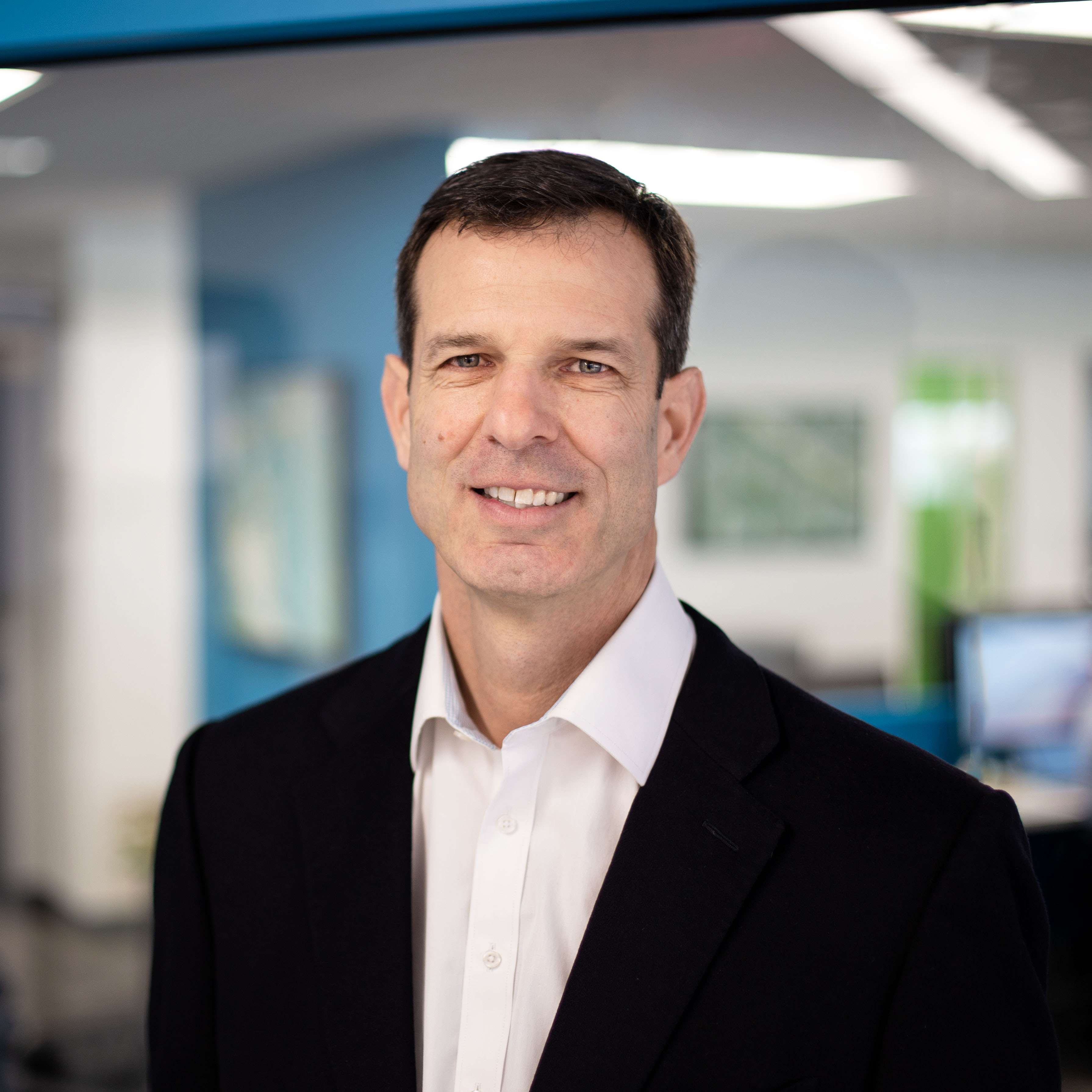 Todd Krueger  is the Chief Executive Officer, President and a Director of our Company. He is primarily responsible for the overall management, corporate development and strategic planning of our Company and has been with the company since 2015.  Mr. Krueger graduated from Northwestern University, United States, with a Bachelor of Economics degree with Highest Distinction, and earned his Master of Business Administration degree from the Kellogg School of Management, Northwestern University, United States.

Prior to joining us, Mr. Krueger had over 20 years of experience in healthcare strategy, business development, operations and finance. He started his career as a consultant for Bain and Company, a management consulting firm, from 1990 to 1993, responsible for providing strategic analysis and solution implementation to Fortune 500 clients. In 1999, Mr. Krueger co-founded Fluidigm Corporation, which is principally engaged in the design, manufacture and sale of biological research equipment and is currently listed on NASDAQ (stock symbol FLDM), where he served as its chief financial officer and the vice-president of business development from 1999 to 2002, responsible for strategy development, finance, business development, and operations. From 2006 to 2013 he held various senior business development and strategy roles at Applied Biosystems Inc. and later Life Technologies Corporation (which was formed as a result of the merger between Applied Biosystems Inc. and Invitrogen Corporation in 2008)), where his last role was head of business development for molecular medicine. From 2013 to 2014, he was Chief Financial Officer of Claritas Genomics, Inc., a genetic diagnostics laboratory based in the United States, and from 2014 to 2015, he was the director of strategy and operations for the Broad Institute, a biomedical and genomic research center based in the United States. He was responsible for overseeing the commercialization of the genetics platform.

Mr. Krueger is also on the Board of Directors at Neofluidics, a manufacture of instrumentation for lipid nanoparticles, Tenza, a spinout of George Church’s lab focused on delivering drugs to mucosal surfaces using proprietary bacterial secretion technology, and General Automation Laboratory Technologies, Inc. (GALT), a microbiome tools company based in the United States. 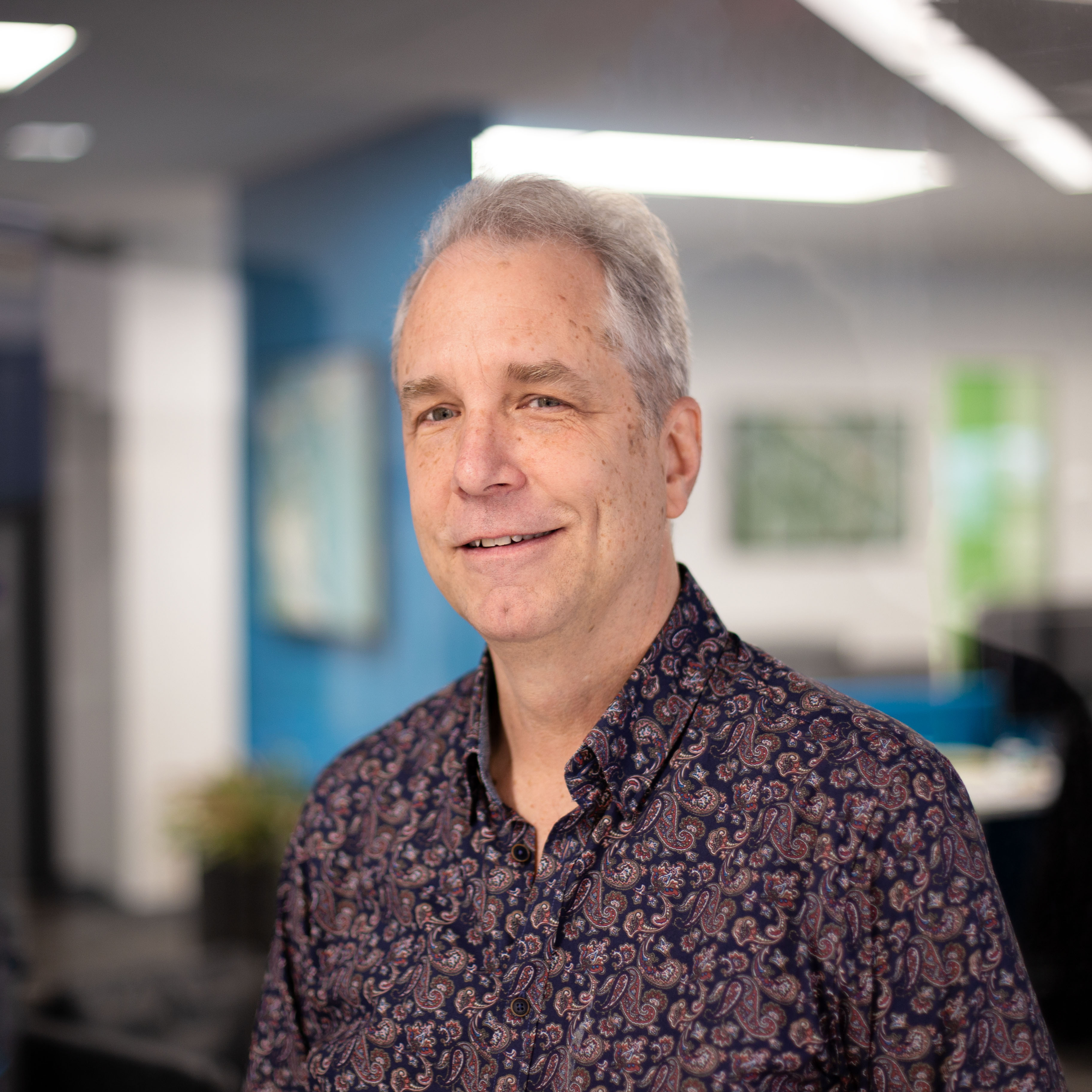 Jim Hoffman is a Director of our Company. Since joining the company in 2015, he is primarily responsible for the overall management, marketing and technology strategy of our Company.

Prior to joining us, Mr. Hoffman had over 40 years of experience in the technology, marketing and entertainment businesses. Throughout his career, he founded a number of business, including:

•  Computers Etc., which was a chain of computer retail stores, where he served as executive vice president from 1977 to 1982 mainly responsible for its sales and marketing functions and international expansion management;

•  Seequa Computer Corporation, which was a manufacturer of portable computers, where he served as executive vice president from 1982 to 1985 mainly responsible for its sales and marketing functions and R&D matters;

•  Journal Graphics Inc., which was a broadcast transcript company, where he served as the president and chief executive officer from 1992 to 1994 mainly responsible for its executive management and strategy;

•  Bigfoot Interactive, which was a provider of electronic marketing solutions, where he served as chief executive officer from 1995 to 2000 mainly responsible for its executive management and strategy; and

•  Section 101, which is an interactive marketing agency, where he served as chief technical officer from 2003 to 2015 mainly responsible for its technology matters, strategic development and marketing functions. 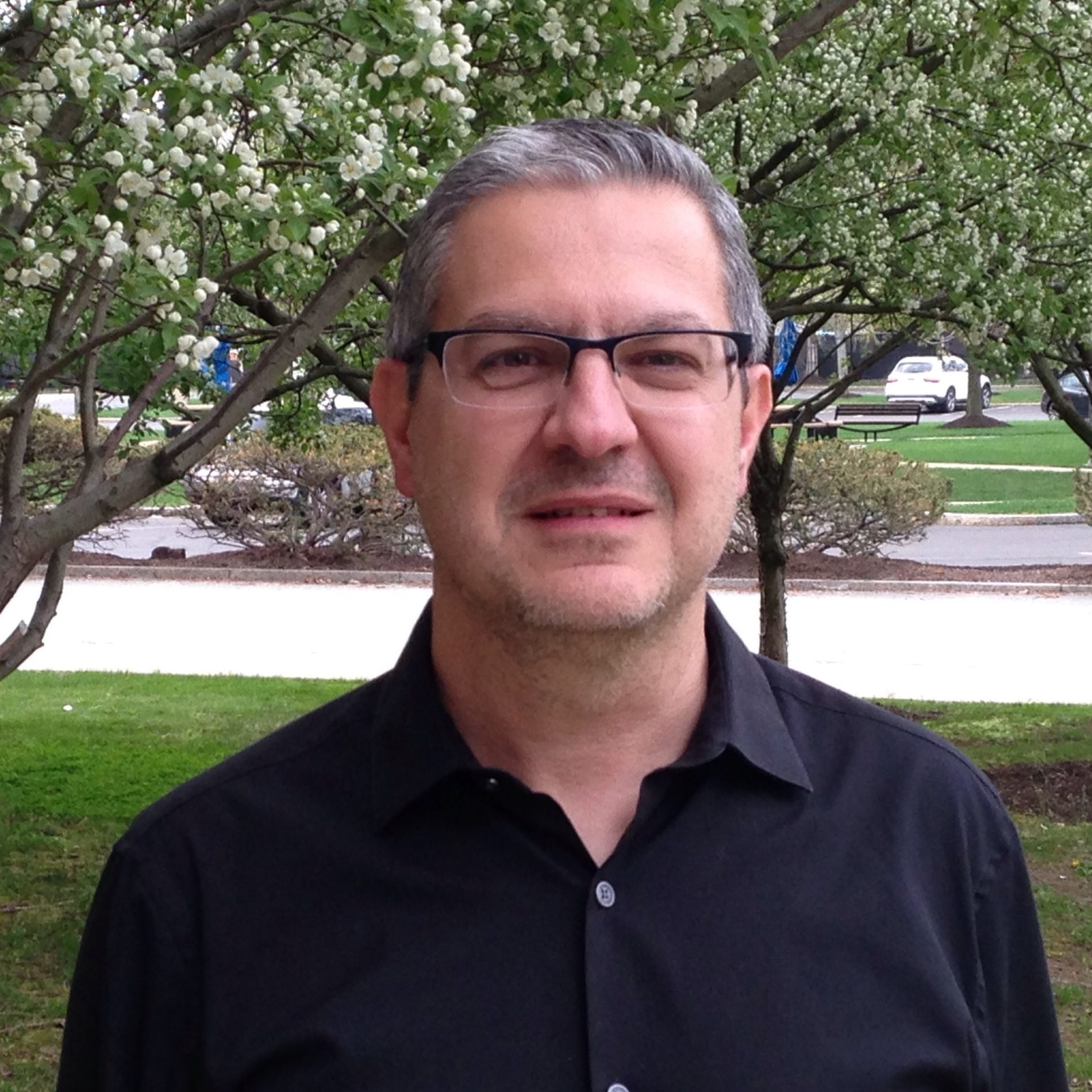 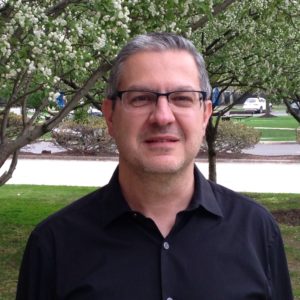 Ioannis has been with AOBiome since the beginning – contributing founding research and preclinical studies, and subsequently providing leadership and oversight for the manufacturing of our products. Overseeing the clinical drug production for human trials and quality for clinical and cosmetic products, Ioannis is an essential part of our team. Prior to joining AOBiome, Ioannis held an Assistant Professor appointment at the Division of Infectious Diseases, Boston Children’s Hospital and Harvard Medical School. He holds a PhD in Molecular Microbiology from the University of Sheffield, England, UK. 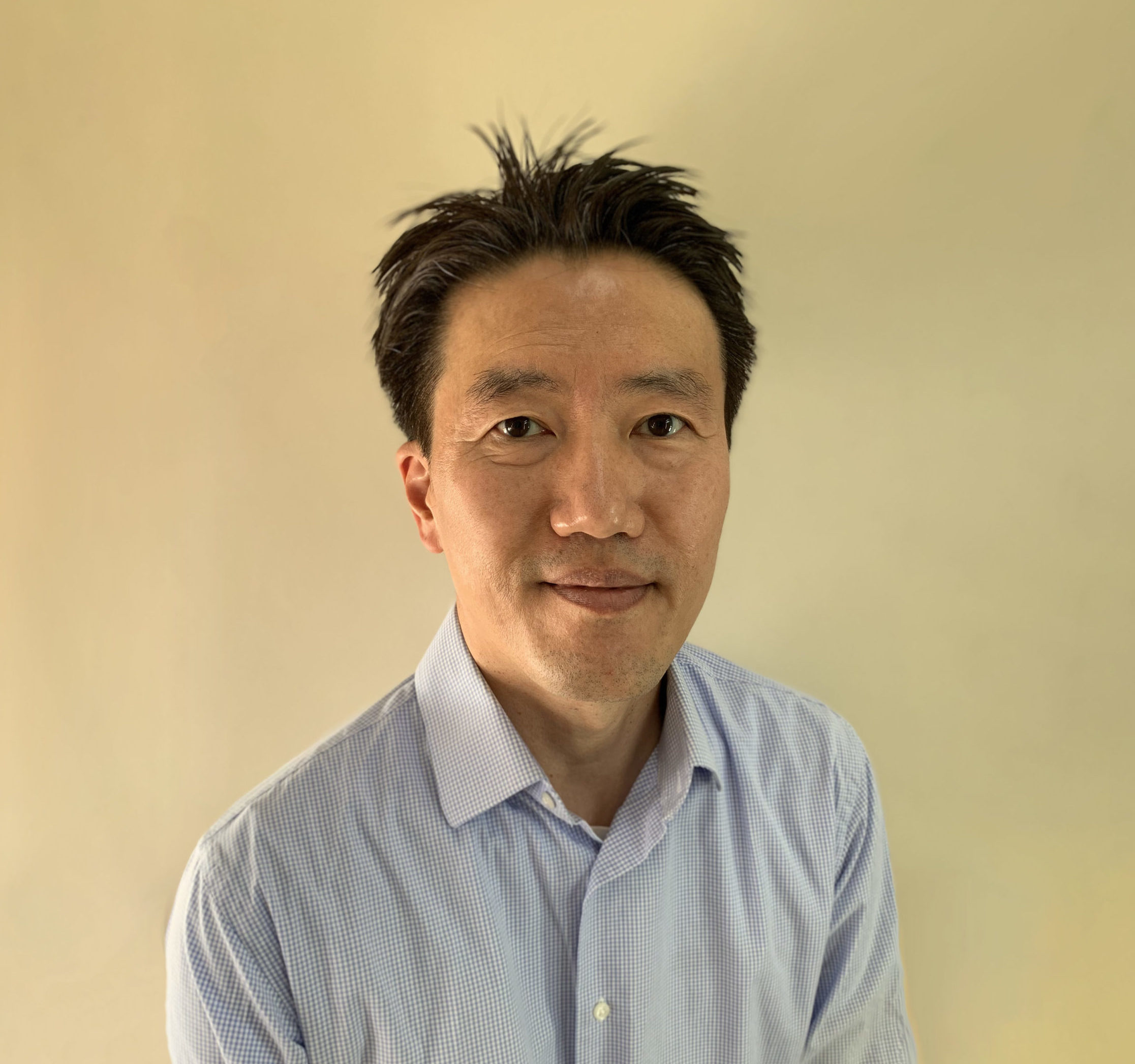 Hyun has been a part of AOBiome’s clinical pipeline leadership since 2016. Taking charge of our latest Phase II Trial, Hyun brings over 20 years of drug development experience in the pharma and biotech industry. Prior to this, Hyun has led Clinical and R&D programs and departments at Pfizer, Anika Therapeutics, Transport Pharmaceuticals, and Olympus Biotech. He started his career at Genetics Institute and Wyeth, where he developed biologics for tissue repair. He attended Brown University where he studied Biomedical Engineering and completed a PhD in Medical Science. 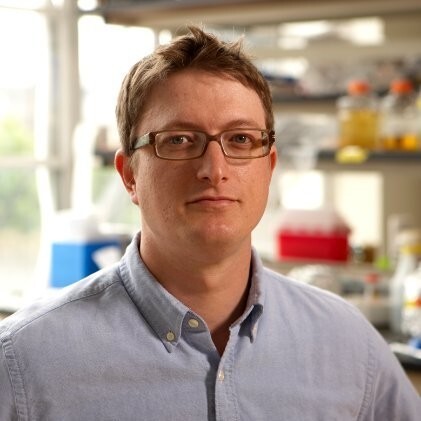 Dan Brownell
Senior Director of R&D
Dan Brownell is the Director of Research and Development at AOBiome Therapeutics, responsible for leading our preclinical and R&D programs since joining in 2018. Dan brings 20 years of scientific experience, with a focus on the use of microorganisms to achieve positive outcomes. At AOBiome, Dan leads a high-performing team of scientists responsible for better understanding the mechanisms of action of AOB and their use as a treatment for disease.
Prior to AOBiome, Dan held diverse roles within the biotech community, including in the fields of rapid diagnostics, synthetic biology, and biofuels. 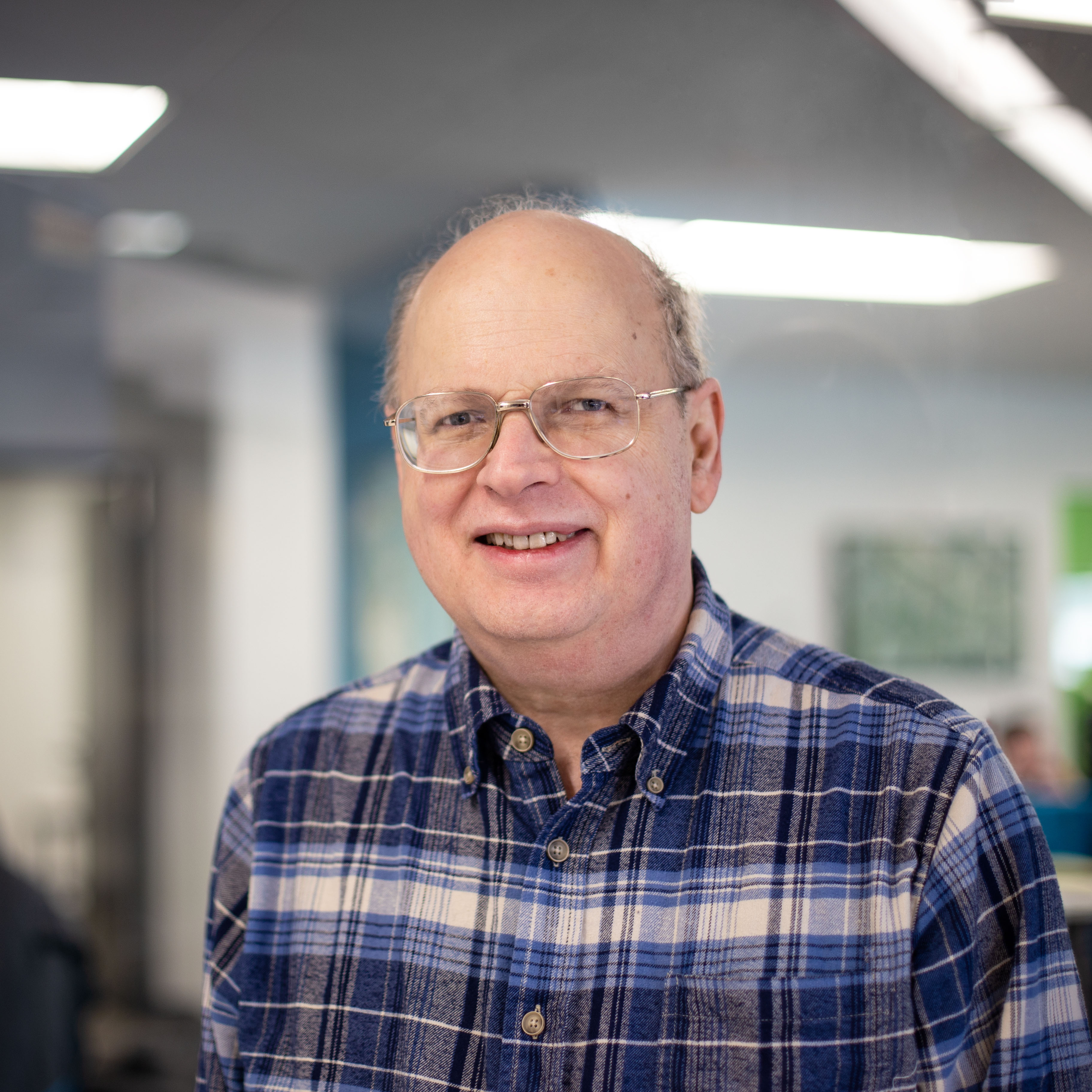 David Whitlock is the Inventor and co-founder of AOBiome. His initial discovery that Ammonia Oxidizing Bacteria could be reintroduced to the human microbiome formed the scientific basis for AOBiome’s efforts. Mr. Whitlock holds both an MS and a BS in Chemical Engineering from MIT and is the author or co-author of several key patents in the field.